After the British Schools Karting Championships were abandoned after round 1 in 2020 due to the pandemic, this Karting competition for school children aged between 14-18 years old re-surfaced this year.  Teamsport Karting became the new sponsors and announced its’ intentions to run the competition shortly before Christmas 2021.

Two teams of three were entered from the Wheels Project.  One from Oldfield School in Bath and the other from Oasis Academy in Brislington.  They all had great fun and worked hard throughout.  Despite their lack of track time leading up to the events ‘ first knockout round they performed really and behaved in a way that was a credit to both schools.

Unfortunately their efforts were not quite good enough and each team failed to qualify for the next round due to be held in May in Reading.  However, we are already looking forward to next year and planning to start out training in September.

More from our blog 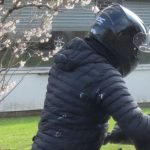 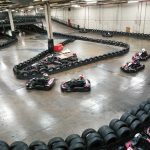 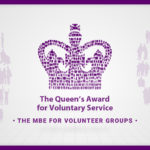 The Wheels Project awarded the QUEEN’S AWARD FOR VOLUNTARY SERVICE 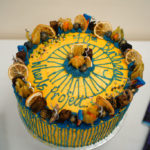 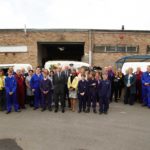 The Wheels Project Celebrating 40 years with a Royal visit 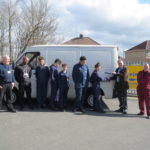