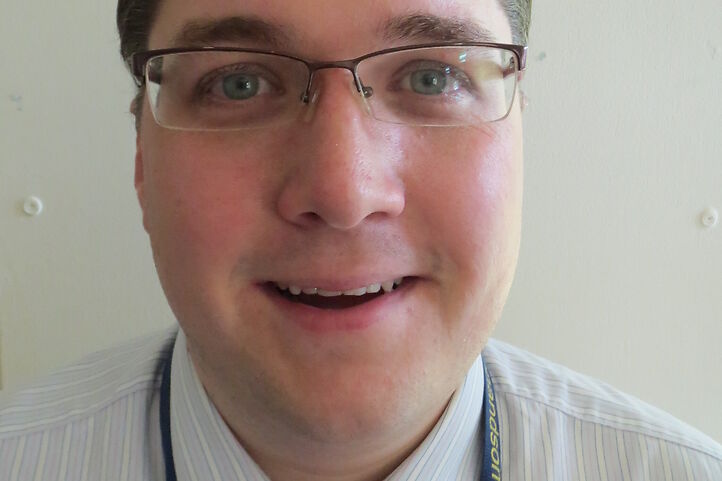 Upon graduation from University in 2001, Nick joined PricewaterhouseCoopers where he qualified as a Chartered Accountant. Joining Avon and Somerset Constabulary in 2008, Nick has been the Head of Finance for this organisation during a period of unprecedented financial change. He is married to a secondary school teacher and has a young family who occupy much of his spare time. Nick joined the Board of The Wheels Project in 2013.